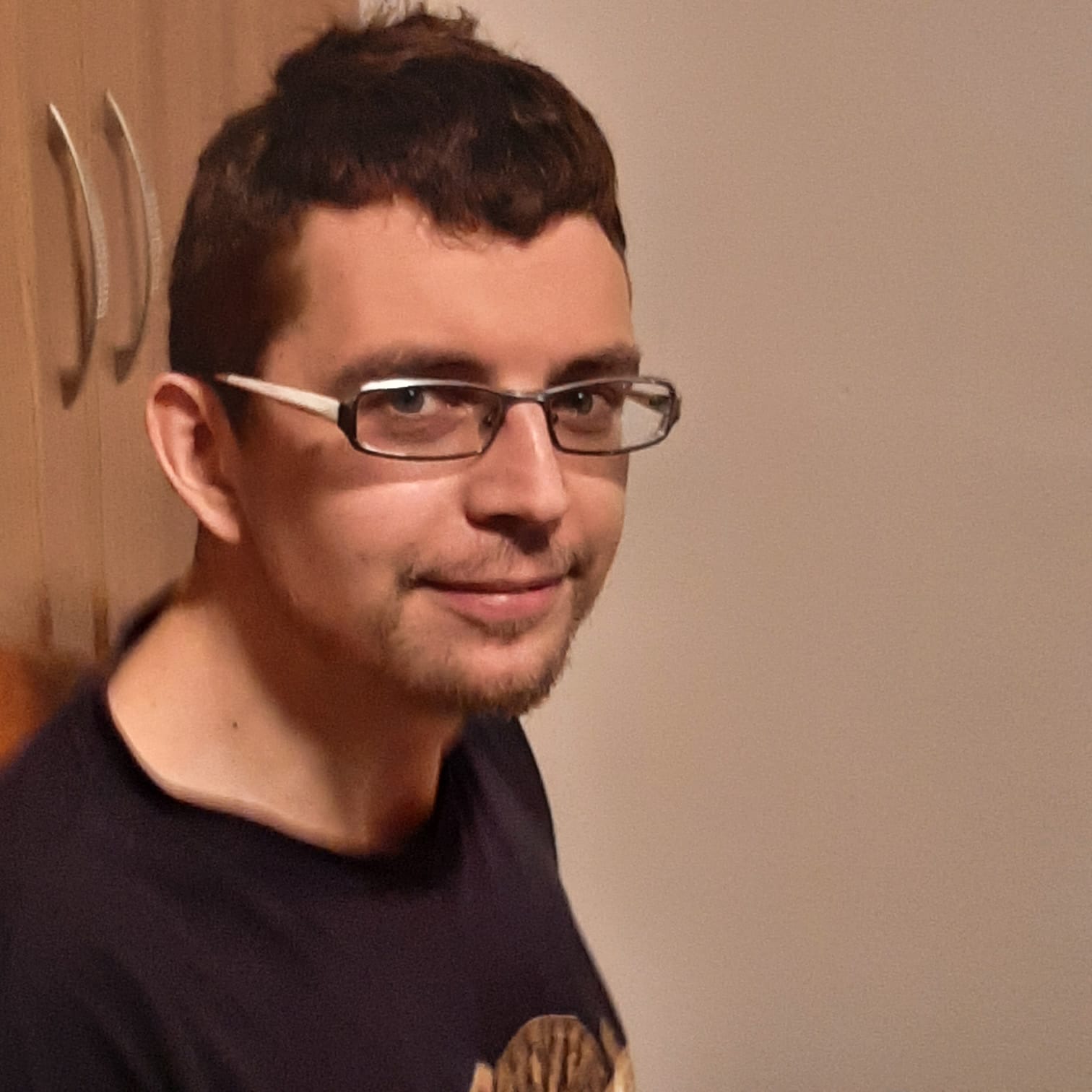 Mark is a member of our C1 German group. This an interview with him about his experience learning German.

‍
Where are you from? Tell us a bit about yourself.

I’m from Israel and now I live in Berlin. I work in the software industry where speaking German is not necessarily needed. However, it can certainly give you an advantage over others who don’t speak it. Learning German opens a lot more doors - both socially and professionally.
‍

Did you move country to improve your German skills?

No - I learned German because I moved to Germany. I plan on living either here or in another German-speaking country long-term, so I would need to learn it sooner or later! So I made the decision to learn German early on in my journey as it will make life easier along the way.
‍

My social circle is mostly English-speaking, so I have mainly socialised within English speaking communities so far. In terms of integrating into German life I would have to get involved more in social life here - learning the language is only halfway to integration. For example marrying and sending children to German schools, or making long term friends from Germany is how many people integrate here.
‍

How has learning a language helped you in integrating into your new country?

Learning German has helped in several ways - particularly with understanding the local news, getting to know the people, the opinions and culture, and figuring out the rules & etiquette of course.
‍

Adjektivdeklination (adjective endings) has been the most difficult thing for me. You need to choose the right word according to a particular context in the first place. Then the adjective ending changes based on the particular case (there are four) and the gender of the noun you are describing. Tricky!
‍

Language Gym has helped me to practice words I learned from dictionary/card training - over a large selection of topics. It has also helped me in getting more comfortable speaking automatically and without thinking.
‍

How often do you attend Language Gym meetups?

Very often, I miss a meetup only seldomly.
‍

What other learning methods have you tried? Intensive courses, evening classes, 1-on-1? What worked well?

I learned grammar from a book at the very beginning, and that was good enough to land me straight in B1 class in language school. That saved me money in lessons, and I could go at my own pace without having to wait for others.

When I first started to learn German I read nachrichtenleicht.de. Then I gradually progressed to harder books. Listening to YouTube videos at all stages of my learning journey helped as well. I watched my favorite films & series in German. At first I used English subtitles and then switched to German ones.

In terms of lessons, I having a 1-on-1 online teacher to give me feedback and to correct mistakes I was making was beneficial.

Anki app for flashcard practicing was crucial to my learning. I then made cards out of corrections. “Lückenübungen” (“gap exercises”), where you have to guess the right word in a sentence, was helpful for my vocabulary.

For advanced stages - using tatoeba.org and linguee.de to seek the correct form of a word.
‍

I would start with flashcards sooner and I would join Language Gym at an earlier stage - probably at B1.
‍

Don't expect money to do the work for you when joining a language school, 1-on-1 lessons, or even Deutsch Gym meetups - you will have to make the effort yourself. Immerse yourself in the language and read books.

If you already read books in other languages, get them in German and read them. It will be easier as you know the background story already.

Practice flashcards and make a habit out of it, make cloze cards (gap learning) & front-back cards out of corrections.

Visit other meetups to speak German. If you're playing video games, switch the settings to German.
‍

Someone ordered me a cab when I was drunk without asking for their money back.

But I can never know whether such actions of kindness are in fact acts of selfishness in disguise.

"Integrating into Germany Was Easy" - Gilbert