How to say "Nice to Meet You" in German 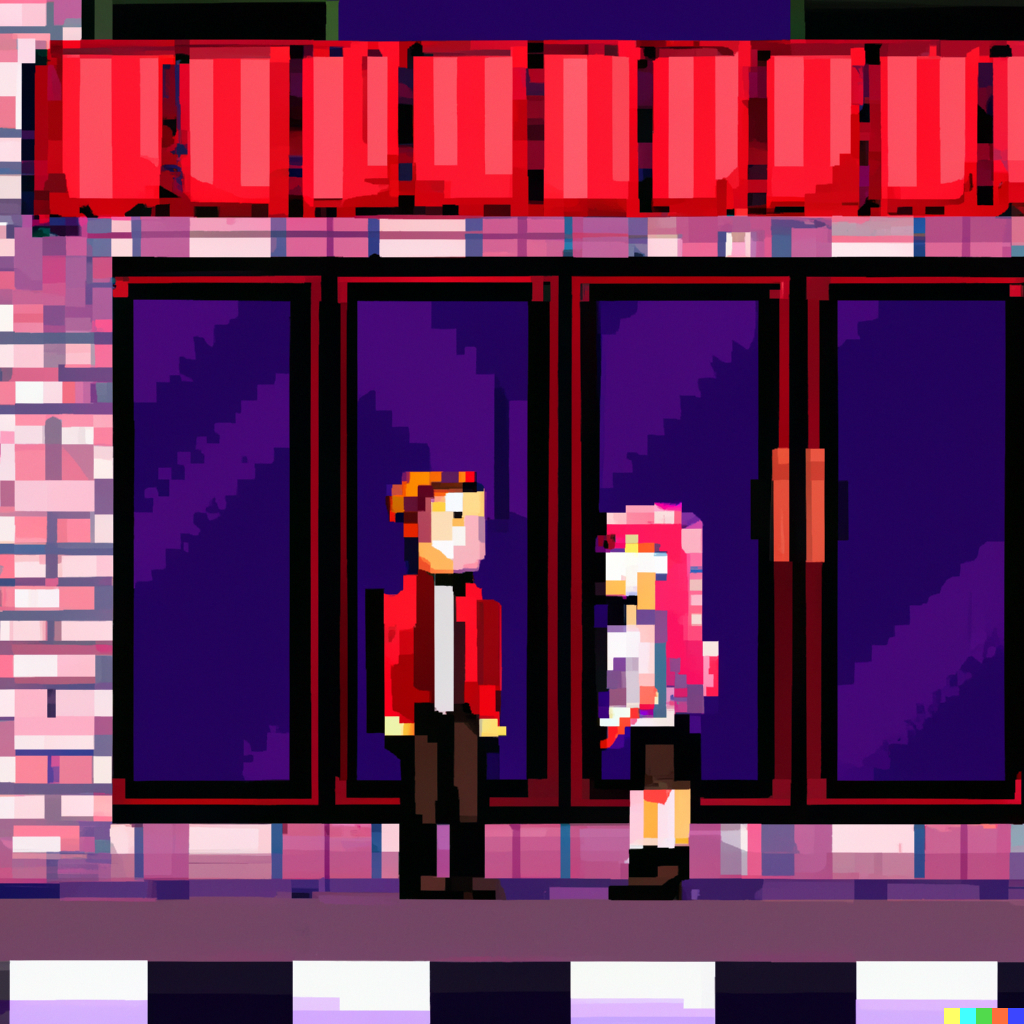 German people don’t necessarily expect you to say “it’s nice to meet you” the first time you meet them, and so there are not expected phrases for use.

However, the German language does have a range of ways to greet someone for the first time. So, if you’re tired of using “Guten Tag” or “Hallo!” (although they are perfectly acceptable phrases to use during a first meeting) you might want to use one of the following instead.

Literally meaning ‘it is nice to get to know you’ this phrase can be used in both formal and informal settings when you are meeting someone for the first time. Because you can use it both formally and informally, it’s a useful one for you to know.

This is the past tense form of ‘es freut mich Sie kennenzulernen’ and so means ‘it has been a pleasure to meet you.’ This phrase is used at the end of a meeting or discussion with someone you’ve just met.

It’s a very common expression but is slightly more formal than its present-tense counterpart, so it’s better to use it at work rather than in the pub!

When to use: Start and end of conversation

More of a survival phrase than a chance to show off your German, ‘freut mich!’ means ‘pleases me!’ German people will generally accept this as a normal way of being greeted by someone for the first time, but it’s better to use one of the longer phrases so you don’t come across as being too abrupt or informal.

This is a literal translation of the English ‘it is nice to meet you’ though should only be used in informal contexts, as the ‘you’ here (dich) is the accusative form of the informal ‘you’ (du).

Specifically one to use when meeting colleagues for the first time, ‘ich freue mich auf unsere Zusammenarbeit’ literally means ‘I look forward to working together.’ You could also use it to sign off a successful business meeting, to make it clear that you’re ready to take your deal forward.

This is a fairly generic expression that doesn’t need to be addressed to anyone in particular, it literally means ‘it’s nice to be here.’ You might use this one at a party where you know some of the guests, but you don’t know the host.

This is a very formal, slightly old-fashioned way of saying ‘pleased to meet you.’

It’s one you should use only in very formal settings, such as meeting your boss’ boss or your spouse’s grandparents.

Even more old-fashioned than ‘ich bin erfreut Sie kennenzulernen’, angenehm means ‘pleased’ and is not really one to use (unless you want to sound like a German Jane Austin protagonist).

Some people do still use it, depending on personal taste, but it is one you’ll mostly hear in German period dramas rather than everyday life.

Practice your German and meet other learners in one of our online German meetups (7-day free trial, all levels) or try our online intensive Business German course.

4 Traps To Avoid When Learning German